The Reality of Classic Car Ownership 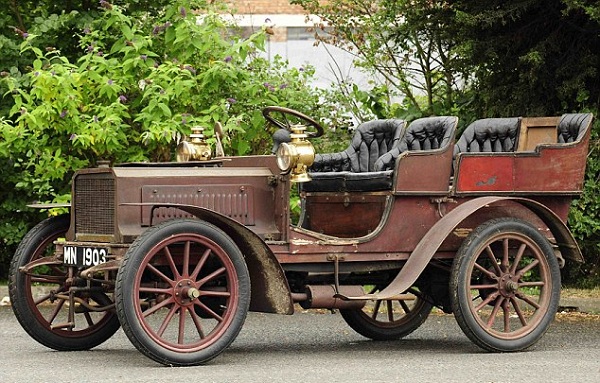 There are many motoring enthusiasts who dream of owning a classic car. I know; I was one of them. From as far back as I can remember, I’ve spent hours poring over magazines, and admiring the sleek lines and gleaming paintwork of Bond vehicles.

As I grew older, the cars around me changed, but the motors that I liked best didn’t. It was the antiquated elegance of old Porsches and Jaguars that drew me. They reminded me of my childhood, and of the glamour and decadence of those bygone days.

Today, I’m lucky enough to own the vintage vehicle of my fantasies. It’s my every boyhood dream realised, but the reality of owning it is very different to the expectation. Driving it still makes me feel like a Bond of yesteryear, but the work and cost involved in taking care of it are far from my sophisticated imaginings of winding country roads, cigars, and a suave elegance.

If you’re stood on that precipice between buying and not buying, as I was ten years ago, here are a few things to think about before you embark on the drive of a lifetime…

Not all vintage motors are expensive, but very few of them turn out to be the garage finds that we read about. Most people that are selling classic cars know exactly what they are and how much they’re worth. If the vehicle of your dreams happens to be one of the greats, then you’ll be expected to pay for the privilege of owning it, and the cost of this could run into tens of thousands, if not more. In all likelihood, the outlay won’t stop there; parts, insurance, and maintenance costs will all be higher for vintage motors than they are for their modern counterparts.

In my experience, insuring a vintage vehicle is a minefield. Your average comparison site might not cater to your needs, so you’ll often have to approach specialist providers like A-Plan straight off the bat. The professionals behind these companies tend to be pretty experienced and very helpful, but they won’t be able to give you prices for their competitors, so you’ll need to ring around a bit if you want to gain a broad spectrum of quotes. In addition, you’ll probably have to pay more to insure than you would for your average car, as classics pose a much higher risk to your insurer than modern vehicles.

I could talk about the intricacies of owning a classic car all day, but for now I’ll focus on the three most important considerations, with the third one being maintenance and parts.

When you take on an older car, it will have war wounds. It will be far more prone to problems than contemporary vehicles, and after several decades of being in use this should come as little surprise to most enthusiasts. However, what a lot of people fail to factor in is that not only will your car need more care, but also the cost of this will be well above average. The labour needed to address these issues is far more specialist than that required by modern vehicles, and parts will no longer be in production and must be carefully sourced. The result of this is that it will cost you, and no one should go into classic car ownership without being fully aware of this.

And that’s it for the horror stories. Yes, owning and driving a classic car is a costly and time-consuming venture, but if it’s what you want, then it’s probably right for you. After all, sometimes, we have to simply forget about the complexities of life – the costs, and the worries, and the stresses, and all of the reasons that we shouldn’t do something – and instead do what makes our hearts sing.