When Henry Ford made cheap, reliable cars people said, ‘Nah, what’s wrong with a horse? That was a huge bet he made, and it worked. 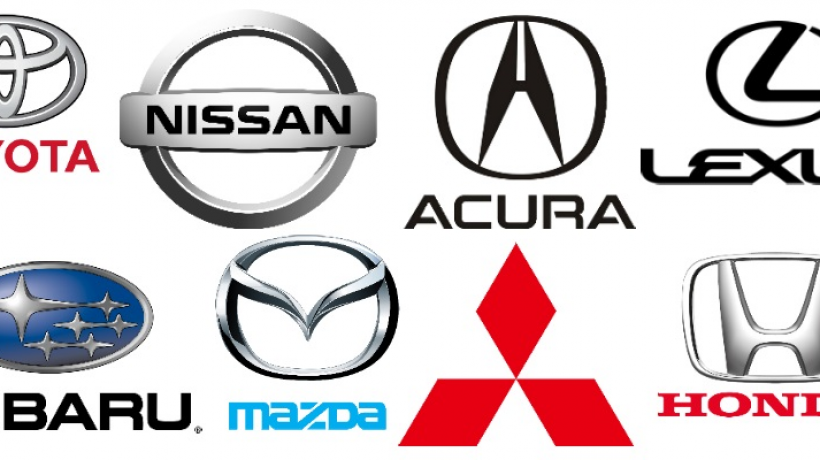 Japanese car companies are well known all over the world. Companies like Nissan, Toyota, and Suzuki have gained a lot of fame from the high-tech, comfortable and affordable cars they have made that have benefitted millions in the world, especially third world countries like Pakistan.

Japan has a vast variety of cars from manual to hybrid, from low-tech to high-tech, so people can choose what they would like according to their budget and preference.

If well maintained, Japanese cars can last up to 20 plus years. Unlike other American and European car manufacturers, Japanese cars are manufactured in simplicity which is why they are not too complex and can be handled manually as well. Small size cars, like Suzuki, are available so anyone can drive them easily without having to worry about getting them to hit.

People usually give their cars to the actual company so they can fix it properly without damage to any other part, or anything they would fear from a local mechanic. However, that would not be possible if there were not any service centers or just one present. Usually, Chinese car service centers are not available which is why people are hesitant to buy or import them. Whenever someone buys a new car, an important factor that they will look into is the resale value. Will they go through a loss? A profit? Or nothing at all? Because at one point when new cars come, they would want to sell the old one, unless they want to keep more cars. An average car depreciates by about 60% over five years, but Japanese car manufacturers do much better. In 2018, Honda CR-V was awarded the best SUV for resale value.

People tend not to buy cars that have parts that are rarely available. Firstly, it’s a possibility they would have to import them because of their unavailability, and secondly, when some parts are rarely available, they are stolen and sold at an immensely high price. So, there’s a possibility that parts like side mirrors can be stolen. However, that’s very unlikely in Japanese cars because spare parts are easily and widely available.

Japanese cars are great for daily use, dropping kids to school or going to work, they are perfect for it! They are spacious and are available in small sizes too since not everyone would want to take their big, expensive ride to daily work. However, they are pretty stylish, so there’s no chance it would look bad or cheap in front of your friends or colleagues. 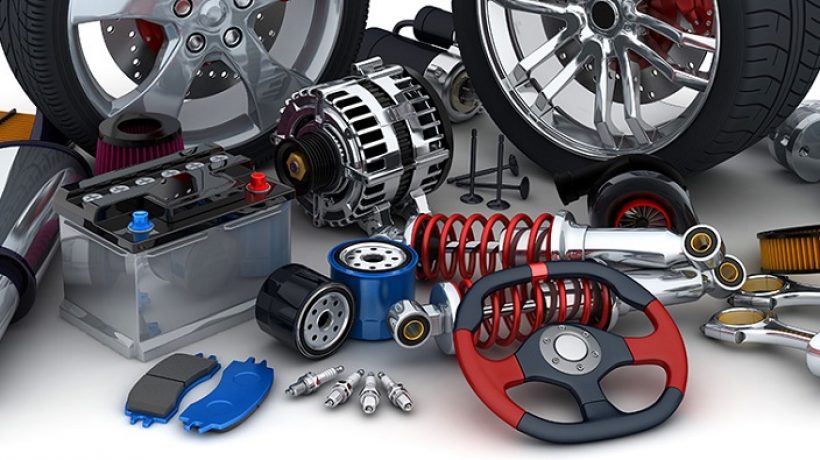 A lot of people have been hit hard economically lately. This has forced a push towards practicality. With that push came the hunt for cheaper car parts. Many options, from buying AirDog parts online to visiting a junkyard, can help save money. Here are some tips to help you through your search for cheap parts. 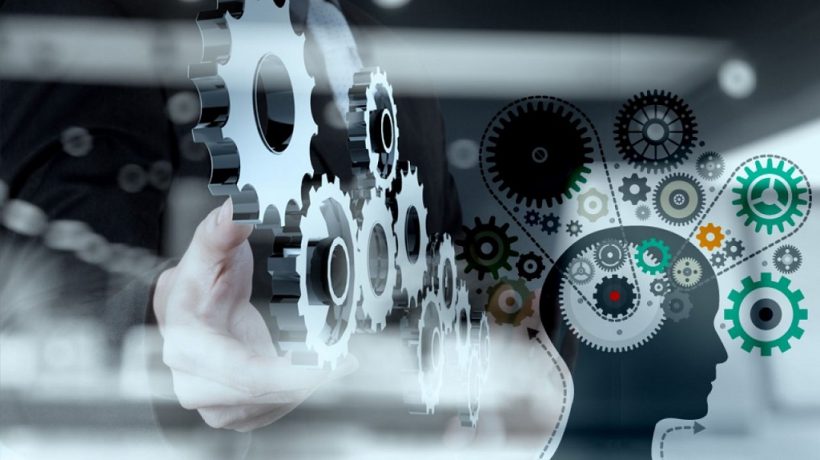 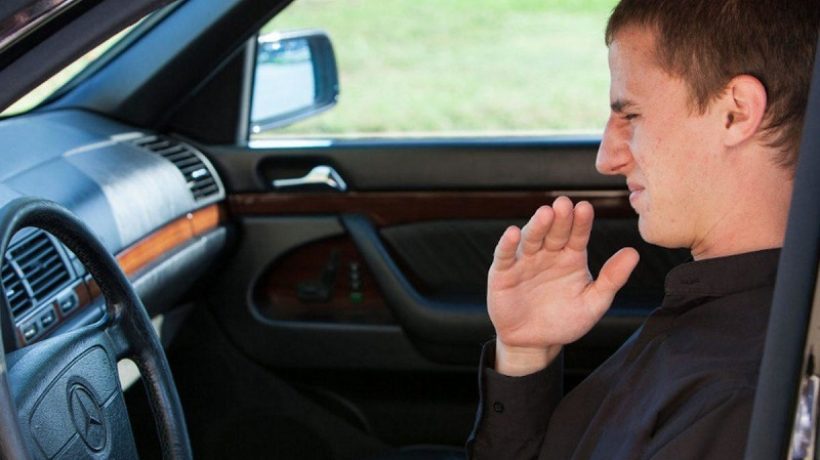 Although the US has great auto companies, such as GM and Ford, foreign competition is consistently increasing. However, foreign vehicles are made with different voltages and parts, so you can’t just go to any mechanic for the maintenance and repairs on imported cars. You may search for import auto repairs Big Rapids MI, but consider the following tips to find the best mechanic.

Not only are imports different from US vehicles, but each type of import has different components. Therefore, before you leave your vehicle with a shop, find out if they have been trained on your vehicle’s manufacturer. For example, if you have a Mercedes, you need someone who has training in Mercedes repairs, not just foreign repairs. Ask whether they have certifications and understand how to analyze the diagnostics of your car. Learn whether the mechanic can actually fix your problem once the diagnostics come in. Make sure you check the credentials of the shop and any mechanic who will be working on your automobile.

Foreign vehicles also require different tools than US-made products. These tools cannot typically be adapted from one manufacturer to another. If the shop doesn’t have the tools necessary to repair your car, you may be paying for the mechanic to purchase the right tools. The shop also needs modern diagnostic equipment for imported cars.

Today’s digital environment makes it easy to investigate a shop’s reputation. You can search the Better Business Bureau for unsatisfactory practices or outstanding complaints. You can also search for online reviews. However, you should ask for and check the shop’s references.

A reputable mechanic will stand behind the work done on your import. Therefore, ask about the shop’s policies. For example, does it offer warranties? If the parts fail or are installed improperly, will the shop replace or fix them? How long will they have your vehicle?

Protect your car and yourself by working with a reputable import auto repair shop.

Just like the ease and comfort that it offers, a car can also induce big headaches for a user, by the problems it can cause. In order for your “paradise on wheels” to run smoothly and safely, you must maintain the fluid level, check the tires regularly, and have your vehicle repaired, if necessary. 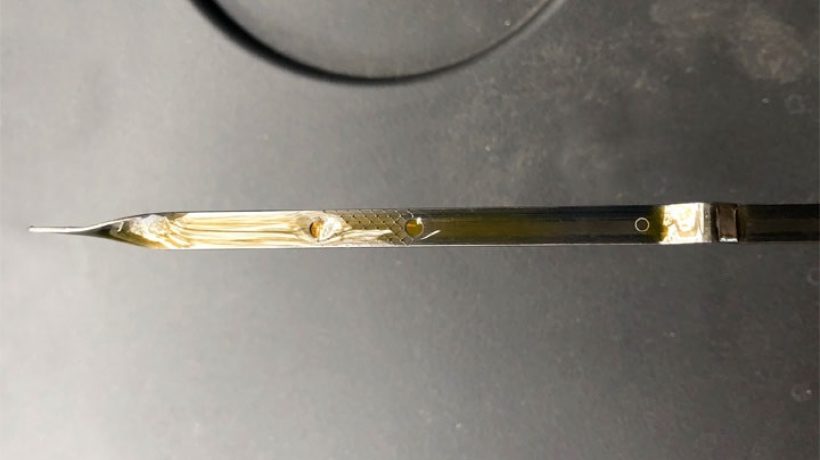 What to do after putting too much oil in the engine? Here are the causes, consequences, and remedies to eliminate excess oil and avoid the most frequent mistakes. 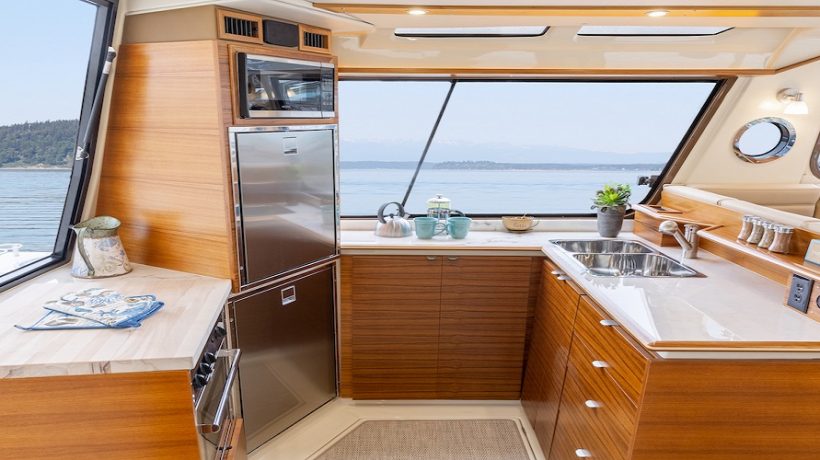 Whether you’re going out for the day or headed out to sea for a few months, the galley space in your boat is an important part of the enjoyment of your trip. Most galleys are small, which means you need to make the most of every nook and cranny you have available. Here are some ideas to help you create an organized and efficient area in your boat. 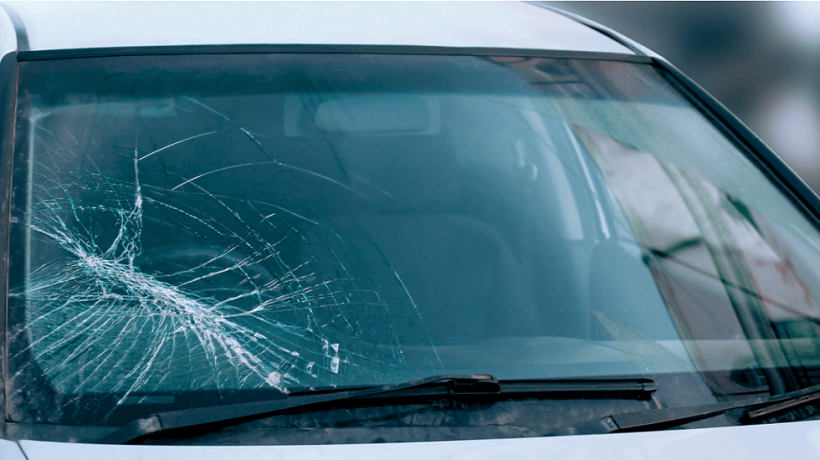 It isn’t safe to drive a car with a cracked or broken windshield. However, it can be expensive to repair or replace damaged areas. Fortunately, there are situations in which windshield damage is covered by insurance. 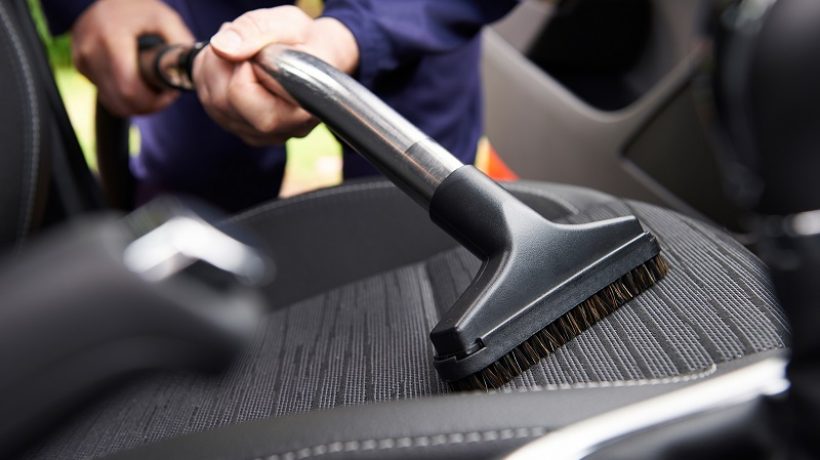 Learning how to maintain a car engine is something all car owners should be aware of. Whether you have a manual or an automatic transmission, your engine is going to be working hard for you most of the time. It is a good idea to know how to keep an engine running smoothly by having it inspected once a year or more and to always check the cylinder heads Victoria TX. This will ensure that the engine has everything in working order and that you will not need to have any maintenance done.

Ferrari has almost always had a 2 + 2 car in its catalog. We are talking about sports vehicles, with coupe bodywork enabled to carry four passengers inside. Most are characterized by presenting elegant lines in their exterior design and a great spaciousness in the cabin. In the following list, we show you the best Ferrari 2 + 2  that have existed throughout history.