Steps to Know How to Double Clutch Downshift 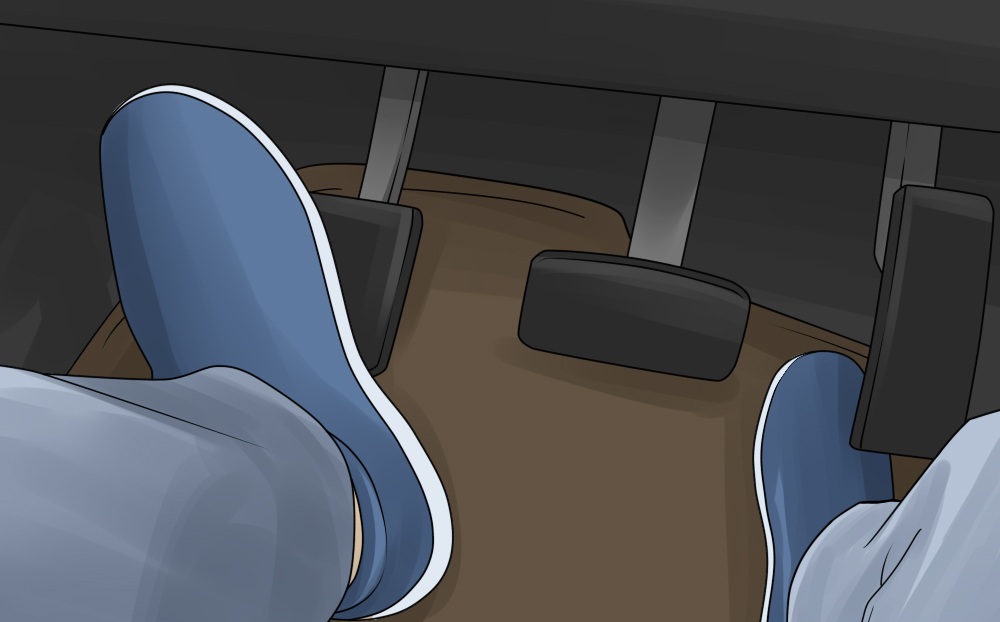 07 Oct Steps to Know How to Double Clutch Downshift

Be aware of the situations where double clutch is useful

Double clutching was considered a necessity in times before syncromesh transmissions if tearing up your gearbox was not an option for you. These days, you don’t need to double clutch if you don’t wish to down shift, but there are a few reasons you may do it:

Practice in an empty parking lot

While double clutching is not very difficult, it is best to practice it in an empty parking lot or a place that doesn’t get much traffic. This way you can reduce the chances of something going wrong.

Begin in a low gear

This means that you can accelerate the car into 3rd gear and push in the clutch as you do when anticipating a normal gear shift. Basically, you are doing something you do normally.

You need to shift into neutral when you are depressing the clutch and release your foot. When your transmission is in neutral, you need to be traveling around 25 mph or 40 kmph.

You need to hit the accelerator here because you want the engine RPMs to be higher than those in a lower gear as the transmission speed and the engine speed balances out this way.

This is the actual?double clutch’. Get your foot off the accelerator and push in the clutch. This is the second time you are pushing the clutch before shifting into a lower gear.

Move to your desired gear from neutral and release the clutch guicker than usual. That’s it. Now, you know exactly how to double clutch. You can begin practicing at lower speeds and in lower gear and you can increase the speed and gear once you finally get the hang of it. It takes some time to master the technique, but it is best to learn it when you have an old car or are into racing.