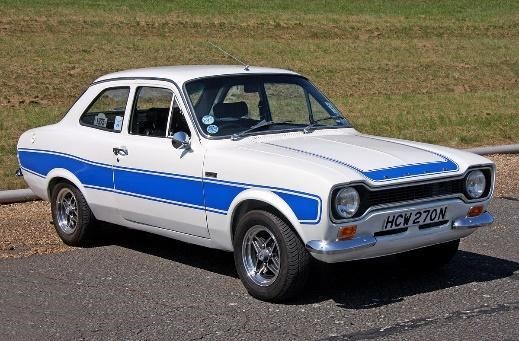 Is it your first time Motoring?

What was your first car? It’s a popular question at parties when things are going a little slow and you desperately need to connect on some level, socially with the person in front of you. As first cars are usually either A; bought by your parents, and B; are generally rubbish then it’s a safe bet you’re on solid ground. If, however, you were able to live in a house that had a Garage to store it in with lots of tools to keep it maintained on the garage shelving you could of sourced from links including garage shelving then that may not have been the case. Regardless, you’ve got the means now so why not have a look at and treat yourself as you reminisce about that manual choke, bag of nails you first had. You can the decade someone was born in just by asking them what car it was. If it’s any Ford Escort or fiesta or a Leyland Mini then it will be the 1960’s. If it’s the 1970’s then it will be the Austin Metro and the 1980’s would lead you to a Vauxhall Nova, Fiesta again or Nissan Micra. Special mention to the Renault 5 though as that can really throw you. What you have to do is work 17 years ahead don’t forget as you can’t drive until then. Some were ok but generally they were bad cars that would find their way into your life. You held your newly printed driving licence. You went out into the world. Most of them were second or even fourth hand but you didn’t care. This was freedom.  Before you ask mine, it was as an Austin Metro and yes I was born in the 1970’s. A word should be said about Dads at this point. When you go to get your first car they immediately seem to become experts in the field of car maintenance and purchase. “I’ll come with you to have a look”, they generally say whilst spending the rest of the trip telling you about their first car (Morris Oxford). They have, up to this point shown no aptitude in in car mechanics yet insist on the bonnet be opened so they can have a look to see if everything is “alright”. What they actually mean is “let me stare intently at this mass of engineering that is completely beyond me for 3 full minutes so that I can be sure there is an engine in it”. They might decide to poke at the oil cap or tap a radiator as the look for leaks, they may even take out the Dipstick in a true sense of joy as they’ve successfully found it. You know you’re almost done with this charade when after the 4th time of walking around the car and picking at a scratch they kick a tire or three and declare, “Yeah. Should be alright”.

Now the fun of insurance, road tax and petrol to run it, tyres and brakes to be replaced and MOT. My Dad said after I got my first car “You’ll always have your hand in your pocket”. He was right.