The 10 most luxury police car 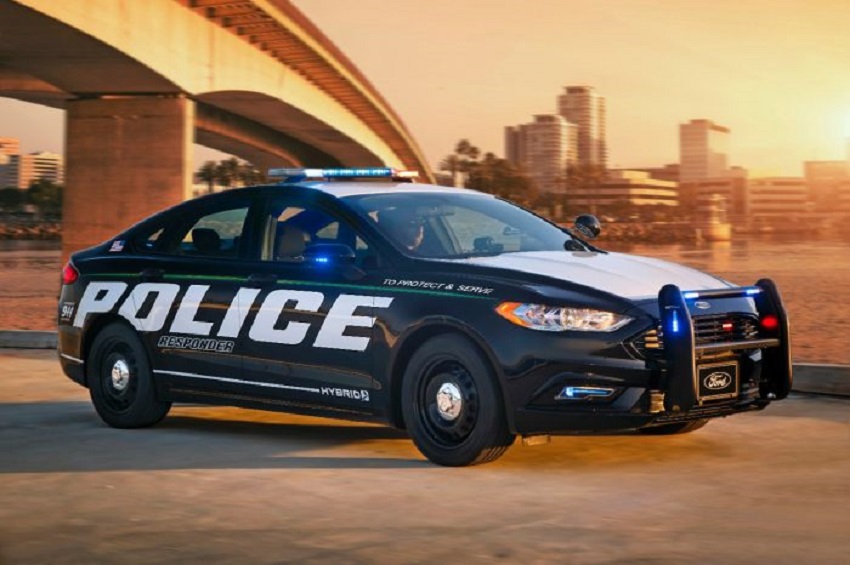 Destined to ensure the safety of all citizens, the police forces are an essential part of the proper functioning of our society. And luckily for those of us who like the automotive world, some countries have dared to go a little further and change their “boring” police cars for real racing cars.

In many cases, these are commercial agreements reached with manufacturers, who cede some units of their most iconic models to the police so that they can be exhibited at events and used in very specific missions.

And in other cases, it is directly the police force that acquires these vehicles to use them in the tasks that are decided. Undoubtedly, the  Dubai Police Force is the best known in this section, having the fastest sports cars in the world among its fleet of cars. Do you dare to discover below some of the most spectacular police cars?

We started the report with the spectacular Audi R8 in its 2013 version, a model used by the Dubai Police in many of their missions in the emirate. This impressive vehicle accelerates from 0 to 100 km / h in less than 4 seconds, and we are sure that the new Audi R8 V10 will be seen in Dubai very soon.

The eastern county police have long had a beautiful British sports car, the  Lotus Evora S , in their fleet of cars. This unit was offered by Lotus to carry out campaigns to combat driving under the influence of alcohol and comes to replace other vehicles that were previously used in the country, such as the Lotus Elise or the Lotus Exige.

Did you ever think that a Ferrari could serve as a police car? In Dubai it is possible because on its roads you can come across a fascinating  Ferrari FF, one of the latest creations of the Maranello brand and perfectly recognizable for its 4-seater bodywork and its four-wheel drive. A car that can catch up with you even if you drive at more than 300 km / h.

Recently, the Japanese police have acquired three beautiful units of the  Nissan 370Z  destined to function as patrol cars in the immense city of Tokyo. Its color scheme, in the classic black and white of the Japanese police, looks spectacular, don’t you think?

Seagull wings, almost 600 hp of power in a large V8 engine, and a heart attack acceleration are some of the data that the Mercedes-Benz SLS AMG treasures. And although this supercar has currently been replaced on the market by the  Mercedes-AMG GT, in Dubai it is still possible to see it circulating in the most touristy areas of the emirate.

For a few years, the Australian police have in their ranks the  Mitsubishi  Lancer Evo X, a perfect car for the straight and uneven roads of the southern country. Power and four-wheel drive, plus an intimidating aesthetic, are the strengths of this great car.

With an unrivaled W12 biturbo engine and nearly 600PS of power, there is no doubt that the  Dubai Police Bentley Continental GT is one of the most amazing cars on the list. This car combines comfort and speed like no other, being able to exceed 300 km / h while maintaining the first-rate comfort.

The most recent addition to the Italian Carabinieri corps is, without a doubt, one of the most anticipated cars of the moment. These are two units of the new Alfa Romeo Giulia in its top-of-the-range version Quadrifoglio Verde, which raises its power to more than 500 hp and provides this saloon with GT performance in which Ferrari has collaborated in its development. Milan and Rome will be more protected than ever!

In this case, we are talking about a preparation carried out by Brabus on the basis of the beautiful premium Mercedes-Benz CLS saloon. With more than 700 hp thanks to a new biturbo engine and made by the German Polizei in search of promoting a better regularization of the tuning world in Germany, we are talking about one of the fastest sedans in the world, capable of devouring any  Autobahn  at speeds of a heart attack.

And we finish this list with what is possibly the most exclusive police car in the world. Only 77 units of the  Aston Martin One-77 were made, a supercar introduced in 2008 built on a carbon fiber monocoque. With its 7-plus-liter V12 engine priced at around € 1.5 million, the One-77 deserves on its own merits to be one of the flagships of the unrivaled Dubai Police.