Changes are coming to the MOT test. Here’s what to know 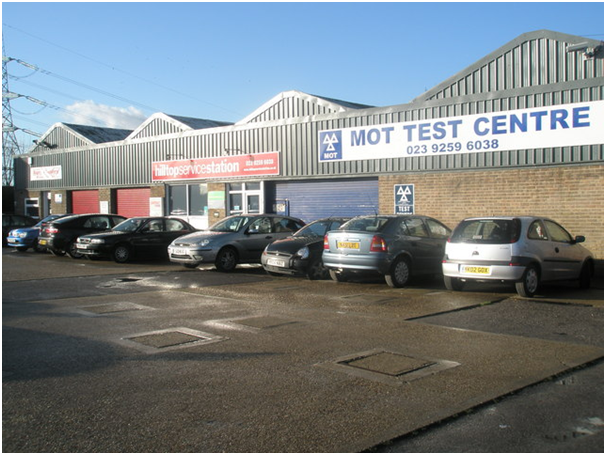 24 Apr Changes are coming to the MOT test. Here’s what to know

May 2018 will see the introduction of new MOT laws. Here is a look at what motorists need to know. Vehicles will rated as dangerous, major or minor after undergoing rigorous emission tests. Those with minor defects will be able to pass their MOTs, but the same won’t happen for those deemed dangerous; these cars will automatically fail.

The terminology is worth explaining. Minor defects can be interpreted as having no significant effect on safety or the environment; major ones mean that the vehicle is less safe with an impact on both the environment and other road users. Dangerous defects are those that have an instant and negative effect on other drivers and the environment.

Stringent rules will also be applied to diesel vehicles. For example, during the test, if smoke is visible, the car will come under the major fault category and automatically fail. Diesel cars fitted with a diesel particulate filter will also fail if it has been removed or interfered with.

The Driver and Vehicles Standards Agency (DVSA) will also add steering to the list. A leaking steering box will get a minor fault, but if the oil leak drips badly, a major fault will be recorded. Lights and brakes will also be inspected to check wear and tear.

Not all vehicle owners consider their car or van their pride and joy, but http://www.vehicle-accessories.net/Interior/Van-Linings/Waterproof-Van-Linings/Speedliner offers protection for those who do. Although there are some common MOT failures such as tyre tread depth and worn brake pads, 70,000 vehicles fail for more interesting reasons. More than 2,000 people are refused an MOT due to their vehicles being deemed too dirty to test, including fast food leftovers and even mould growing in the interior. A Speedliner – amongst other accessories – could help to keep the inside in better condition and importantly avoid the failure stage at MOT.

Other reasons for failure include no windscreen washer, dirty or missing number plates, car stickers obscuring the driver’s view and warning lights flashing. A few of the more quirky reasons include car boots that couldn’t be accessed because they were full of sports kit or even rubbish, and a satnav sucker that the tester was unable to remove.