10 cheap Ferrari that you can buy 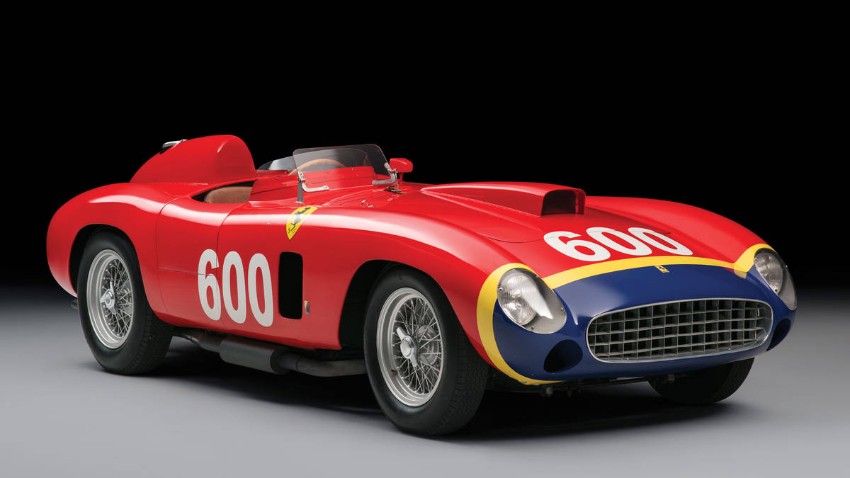 05 Aug 10 cheap Ferrari that you can buy

We review the ten most affordable Ferrari on the market. Models that, despite having a whole Cavallino on the front -or maybe not-, the common mortal could get to let them. If your dream has always been to conduct a model of the house founded by Enzo Ferrari, this is your opportunity. Here is the cheap Ferrari that you can buy. In the saga of the Mondial, we find, within the Ferrari series, the most affordable Maranello GT. Specifically the initial series of the Mondial 8. The different position has their successors the QV, the 3.2 and the T and its coupé and cabriolet versions. Its angular lines due to Pierangelo Andreani, not exempt from a certain elegance, did not have a very effusive acceptance in the market. From $29000. It is one of the cheap Ferrari. Keep reading- The six fastest cars in the world Second place for the elegant and compact Dino 308 GT4 2 + 2 of Bertone, another GT that looks, like the case of the Mondial, the difficult balance of being a central rear engine and 4 seats. It also had its 2-liter version for the Italian market. From $35000 The most economical option to own a Ferrari that equips the emblematic V12 engine. It is somewhat cheaper than its predecessor 365 GT4 2 + 2. The cheapest version is usually the 400 I Automatic manufactured from 1980. Its Bosch K-Jetronic injection, necessary for anti-pollution standards, made it less powerful than its predecessor. From $40000. It is one of the cheap Ferrari. If we continue climbing we find in the next step the 348 TB and TS, many times perhaps unfairly appreciated. Maybe it paid to be the first Ferrari designed to be manufactured in automated series. $ 40,000 (Coupé) and 46,000 (Cabrio). It is one of the cheap Ferrari. In the broad family of the 308 GTB, these two are among the least expensive than their ‘brothers’, due to their lower power, caused, again, by electronic injection, and reasonable figures. From € 45,000. A superbly elegant and balanced line model that ages very well and with a huge V12 of 5.473 cm3 lowered its hood. There are very affordable units, perhaps punishable by a more expensive maintenance. From $51,000. First of the series of the F355, a body model very accomplished, classic and imperishable and of general acceptance. Much was made which facilitates maintenance and replacement. Starting at $58000. It is one of the cheap Ferrari. We return to the scheme of the 2 + 2 with a V12 of almost 6 liters in the front position and baptized in homage to the famous Emiliano bodybuilder. It is one of the cheap Ferrari. It is a modern Ferrari, very well sold and an interesting investment. From $70,000. This model met the difficult task of replacing the successful 355. It was the first Ferrari series manufactured entirely aluminum: chassis, body, and suspensions. It is in its “sweet moment” of quotation. From $75000. Again the, perhaps, more classic of the schemes of Ferrari: 2 seats and the emblematic V12 engine front, in this case with transaxle system with the gearbox and differential on the rear bridge. From $81000.